The Vimy Foundation has learned through the press of a 124-unit apartment project by the developer Vivid on land owned by Guildford Cathedral.

This undeveloped wooded area was created on the initiative of R.B. Bennett, Prime Minister of Canada from 1930 to 1935, who lived near Guildford, to provide a place for reflection and remembrance of Canada's contribution during the conflicts that shook the first half of the 20th century.

Dramatic circumstances in which R.B. Bennett distinguished himself, he was honored as 1st Viscount Bennett, of Mickleham in the County of Surrey and of Calgary and Hopewell in the Dominion of Canada for his important contribution to the World War II air campaign to protect Britain.

While understanding the needs of the Guildford community, The Vimy Foundation wishes to reaffirm its commitment to the preservation of memorial sites honouring Canada's fallen soldiers.

The past informs the future, that's why it is necessary to protect these places that allow us not to forget:
‍

In recognition of the bravery and sacrifice of these men and women, their memory must continue to be honoured.

The Vimy Foundation calls on decision-makers, Guildford Cathedral, Guildford Borough Council and developers, to preserve the commemorative and memorial dimension of this site and will support initiatives in this direction.

Executive Director Caitlin Bailey is available for interview upon request. 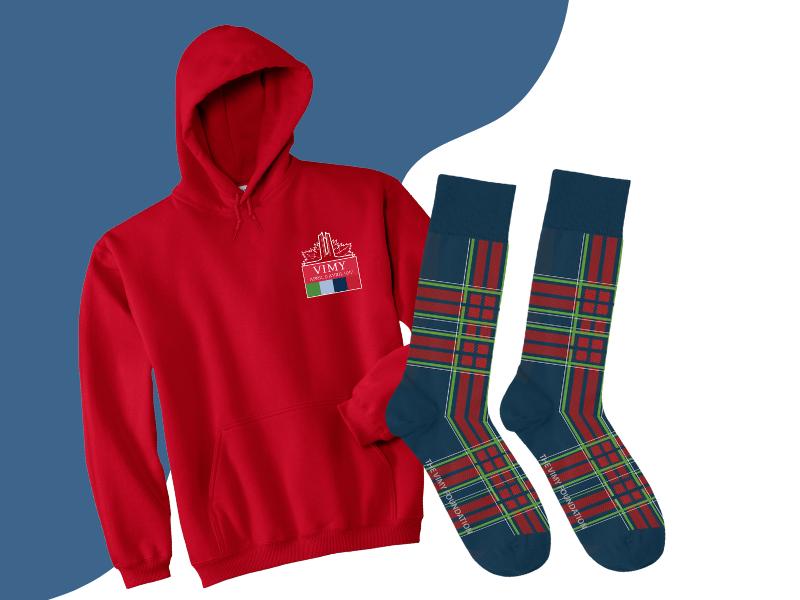 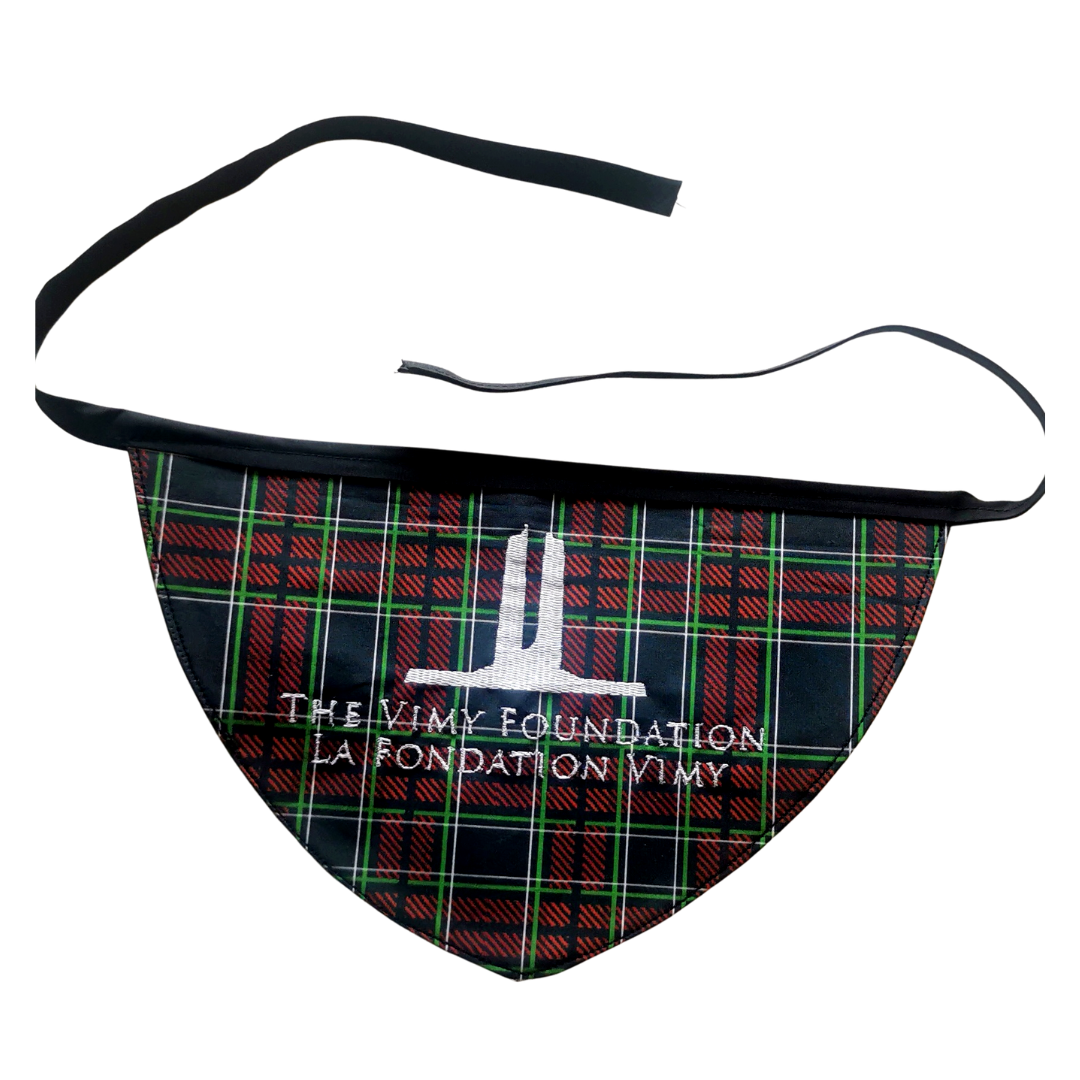