‍
In a statement made yesterday at the Canadian National Vimy Memorial in France, The Vimy Foundation announced that Vimy: A Living Memorial is now available on desktop and mobile. Canadians and people from all around the World can download The Expedition: A Journey Into Commemoration and experience The Digital Pilgrimage through the project landing page, for free.

‍
The Vimy Foundation, Veterans Affairs Canada, the National Film Board, the Canadian War Museum, the Carswell Family and their partners announced the launch of Vimy: A Living Memorial on the occasion of an official public screening at the Canadian National Vimy Memorial in France on April 8th, the night before the 105th anniversary of the Battle of Vimy Ridge. Through digital storytelling, this new project brings Vimy to Canadians as well as the international public, while transforming the experience of commemoration.

‍
The Digital Pilgrimage is a multimedia experience created by the National Film Board (NFB) in partnership with La Boîte Interactive, mirari and The Vimy Foundation. This virtual space of remembrance explores the common links that unite us in our relationship with war and conflict.

‍
The Expedition: A Journey Into Commemoration is an onsite geolocational app created by The Vimy Foundation, in collaboration with Veterans Affairs Canada and other national partners, including the Canadian War Museum, whose expertise, stories and collections were widely used, and Canada Post. “The project aims to bring the rich historical context of the site to life through site-specific stories with artefacts, images and sound”, says Caitlin Bailey, Executive Director of the Vimy Foundation.
Both experiences can be accessed through the Vimy: A Living Memorial landing page. The Expedition can be downloaded on mobile through Google Play Store and Apple App store.

‍
Whether a person is on site, or on their sofa, users will experience, learn about, and share our collective history. Both The Expedition and The Digital Pilgrimage draw upon a common set of stories, characters and events to create a new narrative for the legacy of the First World War that resonates with our realities.

‍
“More than 100 years ago, hundreds of thousands of men and women from Canada and Newfoundland came to the defence of Europe, and more than 66,000 never made it back. It is our duty to ensure the sacrifices of those men and women are never forgotten. The Vimy Foundation goes to extraordinary lengths to ensure future generations will have a deeper understanding of the significance of the First World War. And for that, I say ‘Thank you.’”

“At the official unveiling of the Vimy National Memorial in 1936, King Edward VIII declared that Vimy was a battle that the “world would long remember and that Canada must never forget”. To help ensure we never forget, the Vimy Foundation is thrilled to launch Vimy: A Living Memorial, which not only commemorates Canada’s role in the First World War, but also adopts a wider approach using testimonies from the 21st Century. The project provides reflection on lessons we can’t afford to ignore and current events remind us all of the ongoing relevance of the Vimy battle and the sacrifices that were made to achieve peace.”
- Christopher Sweeney, Chair, The Vimy Foundation.

‍
“Each testimony selected for this project represents one of the countless facets of the human experience of war. By keeping alive the memory of the conflicts that have shaped us, we are paying a moral debt to future generations, because our present is also their past. In its own way, this project enriches the collective heritage and I hope that visitors will contribute by sharing their own testimonies with us.”
- Denis McCready, producer, The National Film Board.

“As we commemorate the 105th anniversary of the Battle of Vimy Ridge, the Canadian War Museum is proud to have contributed such rich stories and images from our collections to this digital experience. The Canadian National Vimy Memorial honours the grit and determination of Canadian troops. It is important that these stories are shared with as many people as possible for remembrance and commemoration.”
- Dr. Dean Oliver, Acting Director General, Canadian War Museum 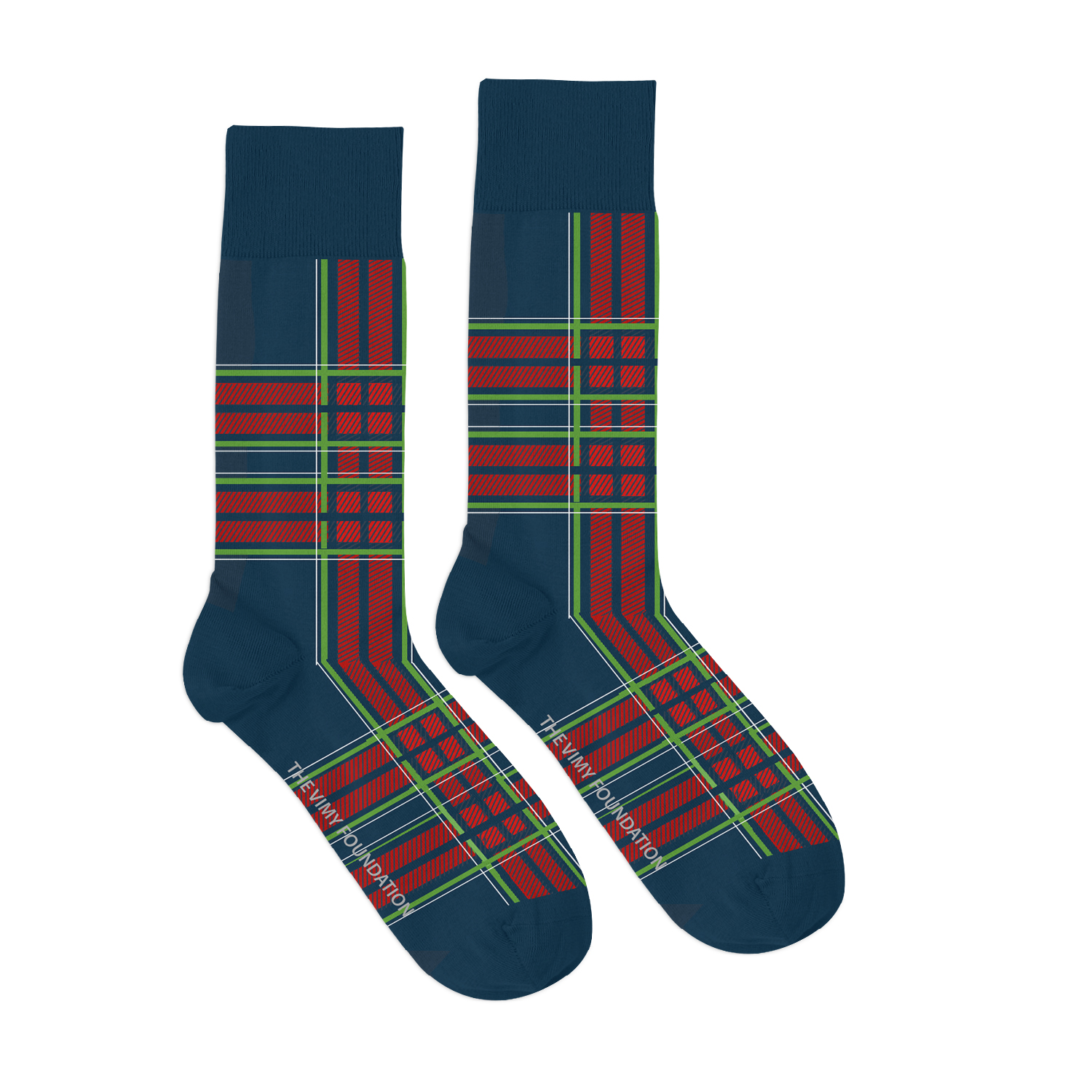 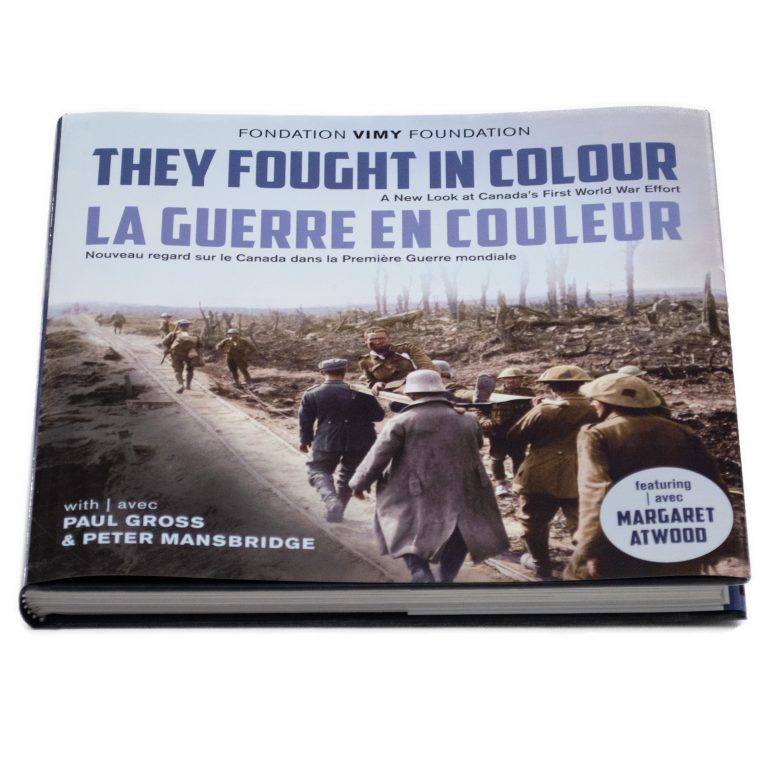 They Fought in Colour: A New Look at Canada’s First World War Effort